WINNIPEG - Wednesday, March 27, 2019: On the heels of Tuesday’s rally for Bill C-262, which brought an overflow crowd of 700 people together at Canadian Mennonite University, Leah Gazan is showing her strength as an organizer and community leader working for change. As she prepares for the Winnipeg Centre nomination meeting Sunday, March 31, 2:00 p.m. at Knox United Church she is seeing her support continue to grow and solidify.

In just two months, the well-known human rights leader and educator has signed up hundreds of new NDP members who have heard her platform of human rights and climate justice, and want in. Through dozens of gatherings in Winnipeg Centre living rooms, coffee shops and gathering spaces, both new and long time NDP members have committed to carrying this fresh and energetic movement through the nomination, and all the way to this fall’s federal election.

A member of the Wood Mountain Lakota Nation, Gazan was raised in Winnipeg by parents who were organisers with the CCF, and raised in and around political organising, including historic wins like those of Cyril Keeper, Myrna Phillips and Muriel Smith. A steadfast advocate, Gazan has been a University of Winnipeg faculty member; the president of the Social Planning Council; and served on the board of governors of Red River College and the Taxi Cab Board. Over the past three years, she has been a lead, cross country organiser to push Bill C-262 through the House of Commons -- a bill that, once it passes the Senate, will bring Canadian law in harmony with the United Nations Declaration on the Rights of Indigenous Peoples.

Gazan’s breadth of work, and commitment to put community at the centre of decision-making have earned her endorsements across the spectrum of local to national leadership from people excited about her bid, and this next step of her work as a leader in making change. 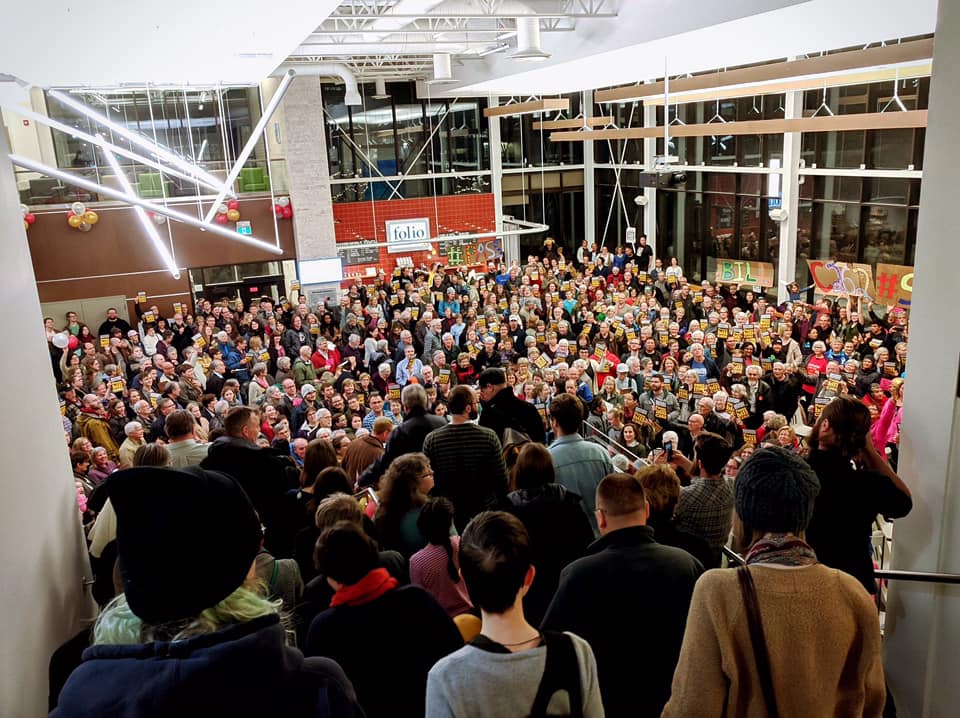 Myrna Phillips, Former Member of the Legislative Assembly of Manitoba