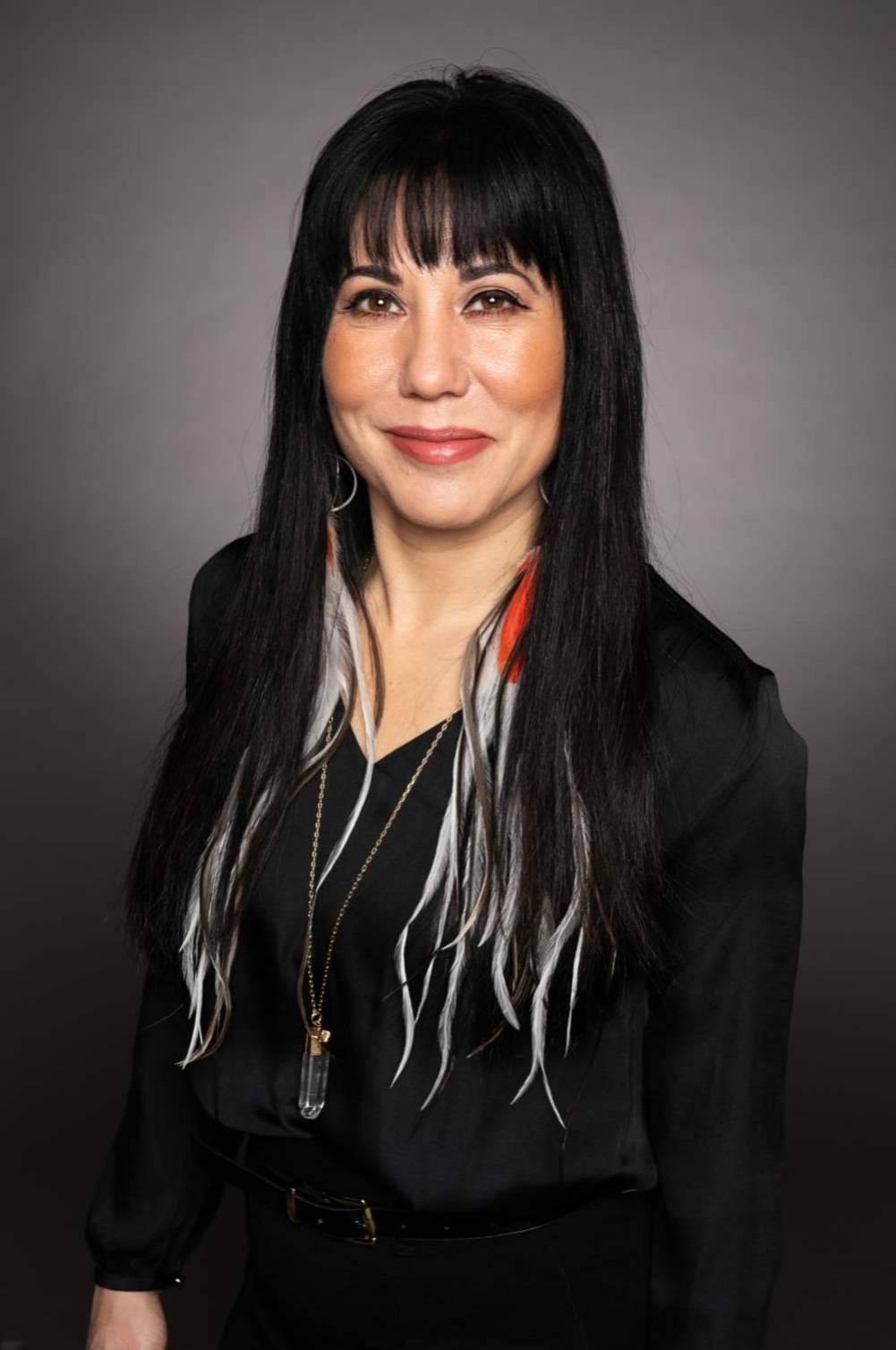 Leah Gazan was elected as the Member of Parliament for Winnipeg Centre in October 2019. She is currently the NDP Critic for Children, Families, and Social Development, as well as the Deputy Critic for Immigration, Refugees, and Citizenship. Gazan is a member of the Standing Committee on Human Resources, Skills and Social Development and the Status of Persons with Disabilities, and the Standing Joint Committee on the Library of Parliament. She recently introduced a private member's bill, Bill C-232, The Climate Emergency Action Act, which recognizes the right to a healthy environment as a human right.

As an educator, advisor, and media contributor, Leah Gazan has been deeply engaged with issues and organizing in Winnipeg’s core for nearly three decades. Gazan has spent her life working for human rights on the local, national, and international stage. Her recent success includes organizing and traveling across the country to push Bill C-262, the Indigenous Human Rights Act.

Her contributions in Winnipeg have both shaped our understanding of our collective struggles and strengths, and helped move us towards justice. As president of the Social Planning Council between 2011- 2015, Gazan organized and pushed policy in support of an end to poverty, addressing violence against women and girls, finding solutions for housing insecurity and homelessness, ensuring fair wages, community-based actions addressing addictions, and proper supports for mental health.
Gazan was a prominent Winnipeg lead during Idle No More, articulating the movement to the Winnipeg public. Gazan also co-founded the #WeCare campaign aimed at building public will to end violence against Indigenous women and girls. Gazan is a member of Wood Mountain Lakota Nation, located in Saskatchewan, Treaty 4 territory.

Address:
House of Commons
Ottawa, ON K1A 0A6
(postage-free)